From Slaying Data to Catching a Swarm

On March 25, our engineering teams geared up to embark on the fourth-annual global Selligent Hackathon. Leading up to the event, most participants are usually accustomed to living through a week of joyful anticipation, playfully claiming a certain victory over fellow teams. However, with the scourging virus breathing down our isolated necks, we were forced to go virtual and brawl over Zoom instead. In spite of the shadows cast by our monitors, furrows of determination clearly marked our faces. The online mode in which we have been professionally forced for some time now seems to have only increased the intensity of our first 100% virtual Hackathon. For those unfamiliar with the concept: a hackathon is a code marathon in which participants scour the most innovative, jaw-dropping, awe-inspiring projects against other teams. After this 24-hour battle of attrition, the teams squeeze out a final pitch in an attempt to convince a professional jury.

Let us be clear about this: it requires a certain company culture to support this kind of event, in which skilled engineers will not contribute directly to an ever-burning backlog. Luckily, Selligent understands the value of innovation, research, and experimentation, and this hackathon is only one example of that.

Special times require special actions to safeguard engagement. Therefore, a Hackathon survival box was shipped to all contestants this year, with enough sugar and caffeine to keep them awake for a day. Additionally, it was filled with fruit, snacks, and energy drinks galore, topped off by a soothing beer to either celebrate a conquest or digest a defeat. 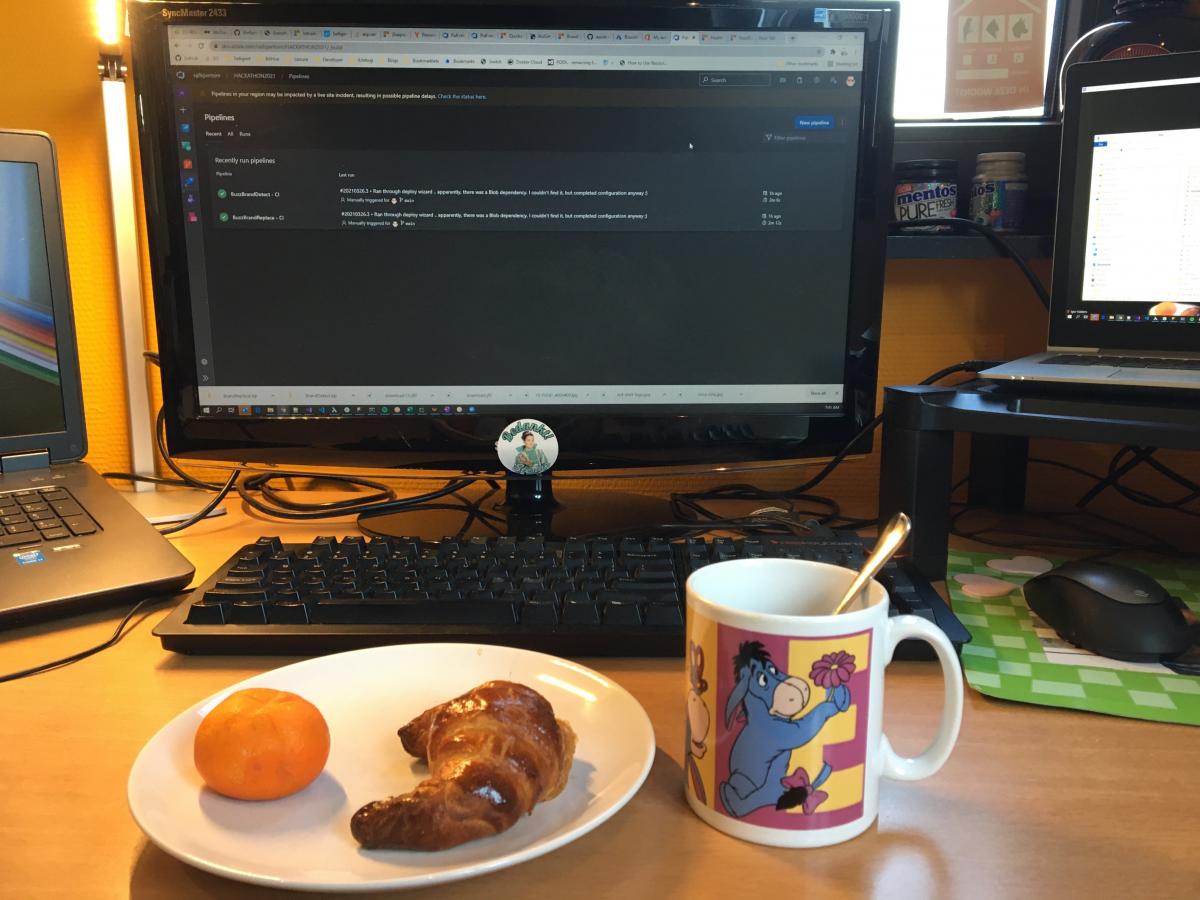 Now let’s have a look at the contenders of the much-acclaimed Hackathon Challenge Cup. This year’s teams and projects included:

The following three prizes were to be taken: And the winners are…

The sheer range of product perspectives and the consistent quality of the pitched projects would put both the public and the professional jury in a tough spot. As Selligent’s CTO Todd McCaslin stated, the result was “a massive success with notable outcomes.”

Side Challenge: Siem Lasseel chased this one for team Common Sense. A job very well done! Professional Jury: Team Catching a Swarm of Wild Containers, with Stijn Christiaens, Geert Massa, Jorrit Raskin, and Wouter Stevens, for using Docker Swarm and Portainer to create scalability outside of K8S. Selligent’s own SaaS Ops team must have kept a very close eye on this one. 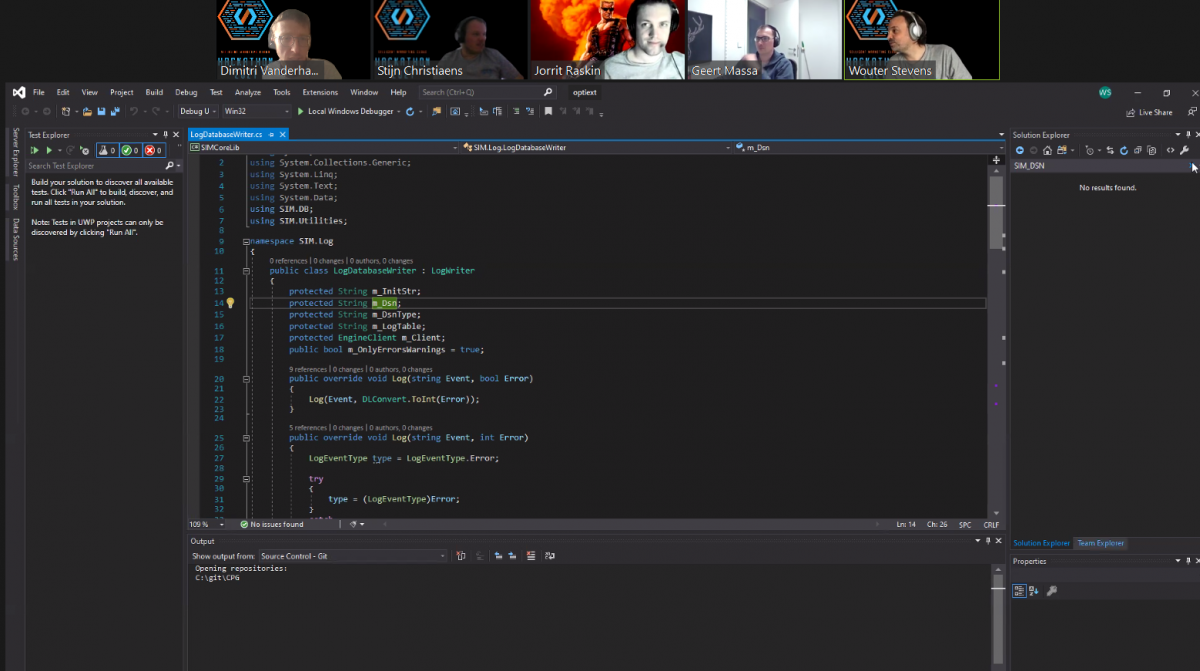 A heartfelt congratulations to all winners! And of course, a big thanks also to the public and the professional jury for considering these inspiring ventures.

If you’re interested in this kind of challenge, maybe there’s a place for you at Selligent. Check out our careers page to see our openings around the globe.